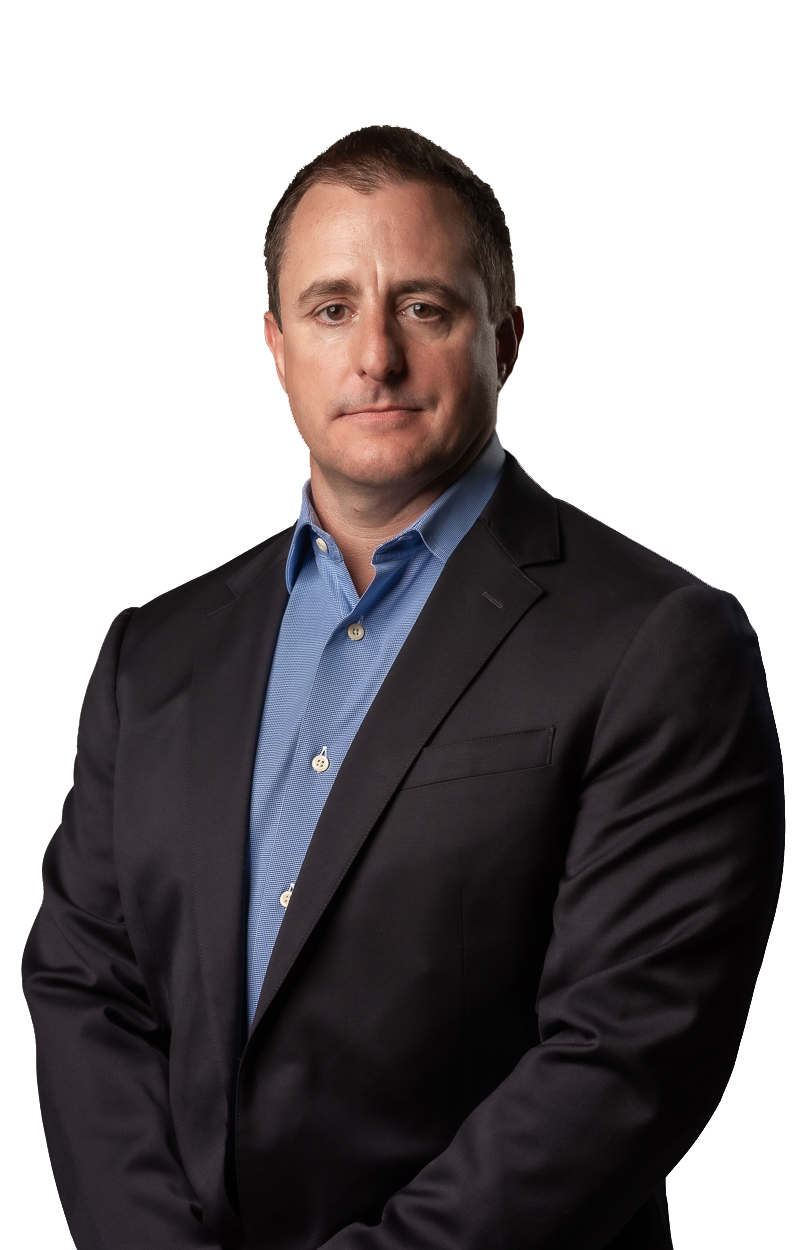 Alex co-founded Intrinsic in January 2010 with the clear intention of creating a firm of authentic professionals who possessed the intrinsic drive to forge enduring client partnerships through exceptional service. He developed a deep respect for the art of the craft, having spent the formative years of his own career in financial services engagement execution. As the firm has grown, Alex’s responsibilities have evolved and now primarily involve setting strategy, owning results, leading and inspiring, and building key stakeholder relationships that serve as catalysts for growth and expansion.

Alex began his career as an investment banker, first with Salomon Brothers, which later merged to become Salomon Smith Barney, and later with Headwaters MB. In these capacities he completed engagements involving strategic alternative reviews for multinational corporations, liquidity strategies for middle market entrepreneurs, sell side advisory assignments, equity and subordinated debt offerings in the public and private capital markets, and fiduciary opinions. At Intrinsic, he further cultivated his finance acumen while advising clients on complex valuation matters related to a wide variety of transaction, fiduciary, tax, and accounting contexts.

As a steadfast supporter of entrepreneurship through acquisition, he has also been instrumental in developing the program of this focus at his alma mater, the University of Chicago Booth School of Business, where he currently serves as Entrepreneur in Residence and a Senior Advisor at the Polsky Center for Entrepreneurship and Innovation.

The equality or fact of being very determined